With a significant increase in the demand for personal life documenting for social media platforms, several tech giants are entering the industry with cutting-edge technology in cameras – out of which a 360 camera ranks highest.

A 360 camera lets you take more than just a picture or a simple video. It holds the power to capture each aspect of the moment you are living to help you tell a better story.

Now that a 360 camera has successfully penetrated markets all across the globe let’s discuss where to buy 360 cameras and related accessories.

The official Ricoh Amazon store has a range of high-quality 360 cameras for you to choose from. Available in 4 vibrant colors, these 360 cameras have the ability to capture videos and images in 4K.

The GoPro MAX allows you to maximize your creativity with three cameras in one. You can either shoot 360 style immersive photos and videos or the traditional POV style content. The GoPro Amazon Store has the latest models in 360 cameras for all your action cam needs. 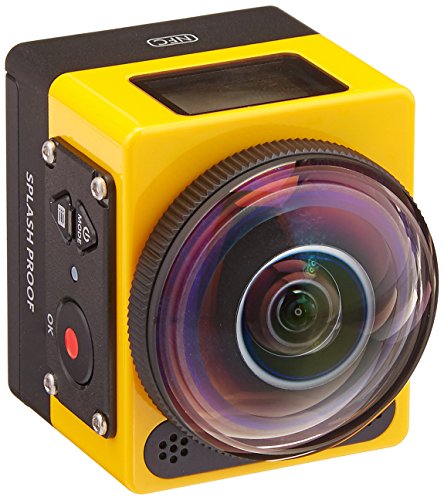 The Kodak PixPro Collection on the Kodak Amazon Store is something to definitely look out for. These action cameras are available for underwater and explorer adventures as well. 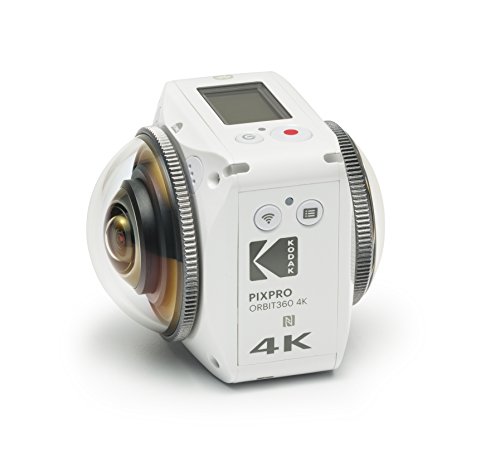 Insta360 ONE X2 offers a waterproof variant to take your action camera needs to a whole new level. Even though it is on the pricier end, the features are more than worth it.

What Makes a 360 Camera Special?

A 360 camera is special compared to a regular camera because it can shoot the entire space or scenery surrounding it. Here’s why you should consider buying one for yourself:

A 360 camera can capture surroundings in every direction in one photo or video. That means that the output has every little detail in front, back, sideways, up, down, etc. Hence, you can also call a 360 camera an omnidirectional camera.

The 360 camera comes with two 180-degree wide-angle lenses that shoot the image or video at the same time on opposite ends. The technology is impressive because both these lenses shoot simultaneously and stitch together a product that is full 360 degrees.

Editing footage and images with a 360 camera takes editing to a whole new level. Some 360 camera models allow you to edit within the camera without the need to export your footage to external editing software. They also come with unique capture frame styles and modes that enable you to capture the most wonderful things.

With a 360 camera, you can completely change the way you capture your memories. With a single shot, you can hold in your palm every detail of the place where you stand. With a traditional DSLR, you would have to take multiple shots in order to record every detail, which takes more time, space, and effort.

Undeniably, 360 cameras have a unique feature that makes them pretty irresistible to buy. If you are looking for places where to buy 360 cameras, we hope that we have helped with our curated list of the best in the industry.