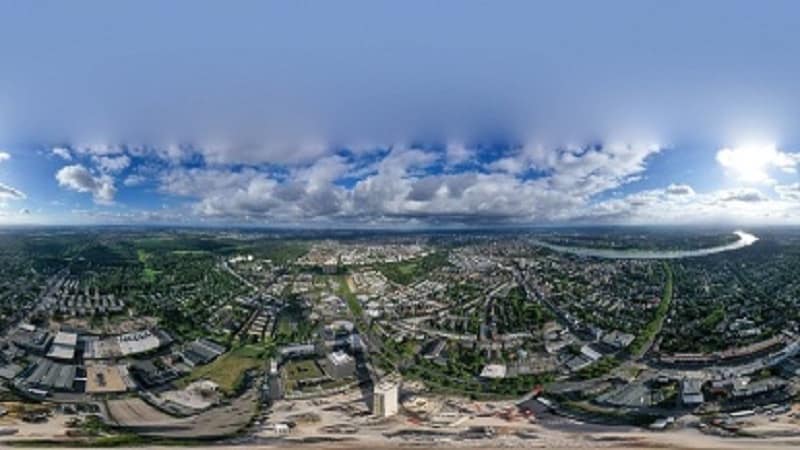 Using 360 cameras is fairly straightforward. Hence, just about anyone can do it with ease. You need to be aware of certain tips and tricks to get the best out of your 360 camera while overcoming its drawbacks.

Perhaps the biggest drawback of 360 cameras is that the videographer/photographer can easily get out of the shot. That may not be a bad thing in all cases, though. There may be times when the videographer/photographer wants to be in the shot. But there will certainly be times when the said person would rather not appear in the final video/photo. You will have to use the timer function in the 360 camera plus; you will have to install the camera on a suitable tripod mount or some other stand to provide a stable platform for recording.

You cannot take selfies with 360 cameras like you can with smartphones. That is because your hand will appear in the shot. And your hand will look freakishly big due to its close proximity to the camera. And this ‘heavy-handedness’ is apparent when you hold the camera with your hand while recording.

So every shot taken while holding the 360 camera in your hand is, in effect, a selfie shot.

The only way to get around this is to use a selfie stick. Or you could use a tripod mount or some other support, as mentioned previously. Not being able to film while holding the 360 camera in your hand is a major caveat. 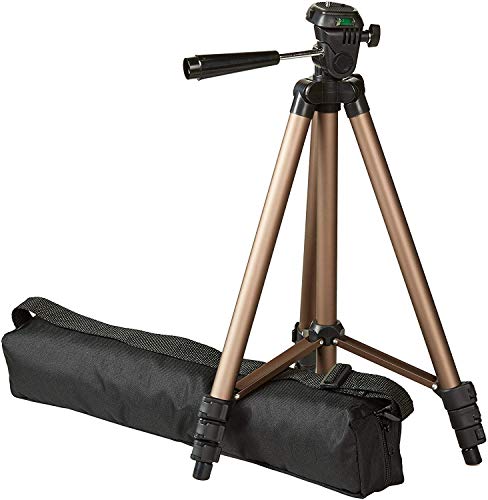 You know better than to cross the line. Observing this rule is vital while using the 360 camera so that the stitch line does not ruin the shot.

But what is a stitch line anyway?

The camera has two lenses on opposite sides. These are ultra-wide angle or fisheye lenses that have a vision of around 200 degrees. The images from both these lenses are combined via software to give a fully panoramic omnidirectional video. Of course, there will be some overlap when individual videos from the two lenses are combined.

Not only should the software remove the overlapping bit, but it should also seamlessly combine the two images. However, the line along which the two images intersect or join is somewhat apparent. This is called the stitch line. Major distortions can transpire along this stitch line. You don’t want to place the subject or important objects here because there will be severe distortions.

So while shooting, make sure that all key objects and the subject are kept away from the stitch line.

Use the Stitch Line to Your Advantage

The stitch line is not a complete nuisance, though. It can actually work in your favor. You can manipulate the stick line to make the selfie stick invisible.

Getting the Third Person View

How to use the 360 camera to give a third-person perspective with you as the subject? Use the invisible selfie stick trick from the previous tip. You don’t have to stretch out your hand and take aim as you do with the smartphone. That’s because the 360 camera is omnidirectional and does not need aiming. So instead of focusing on aiming the camera right, you can focus on what you are doing. You will also appear more natural and relaxed when your hand is not stretched out.

As explained, since the 360 is omnidirectional and fully panoramic, you don’t have to aim it. The camera catches all details in the environment automatically.

However, you should think of aiming the camera for one purpose. When pointed the right way, the processing time will be reduced. The forward-facing stabilization mode will be most helpful.

One common issue is that of glare. You may have noticed in some pictures that one part is considerably brighter than the other. The glare occurs due to uneven exposure.

One way of reducing this glare is by aiming the camera so that the stitch line passes through the light source.

Also, make sure that the lens is clean. To avoid scratches, you should never put the camera down with the lens in contact with a hard surface. When not in use, put on the covers provided for lens protection.

Are you wondering the right height at which you should hold the 360 camera? Hold the unit at shoulder or chin level. When there are other people in the video, then the camera should be at the same distance that you keep with people when talking to them.

Although the 360 camera can be tricky to use in some cases, it also has its share of advantages.

For example, no one gets left out. This is vital for group photos. During such shots, the photographer is often left out of the shot. But with a 360 camera, everyone stays in the picture.

Also, 360 cameras have the advantage of robust solid stabilization. You don’t have to worry about the camera wobbling and jerking. The stabilization feature will phase out all jerks and twitches from the final video. You can just focus on enjoying yourself rather than fretting over holding the camera as still as possible. There is also automated object tracking so that the subject can remain center stage at all times.

Use a High Quality 360 Camera

To make it easier for yourself, you should try the best 360 cameras like the Insta360 One X2.

View all posts by Nico →